This project idea began one day when we went to eat at a pizzeria that was on the Camino de Santiago, and the owner told us that we arrived just to try out his pizzas because he was going on holiday the next day, and that it was going to be closed for 6 months. When he told us that, we looked at each other and thought that 6 months was a long time on holiday, and that we were very attracted by the idea of continuing to travel as usual and having a permanent job that would allow us to do so. 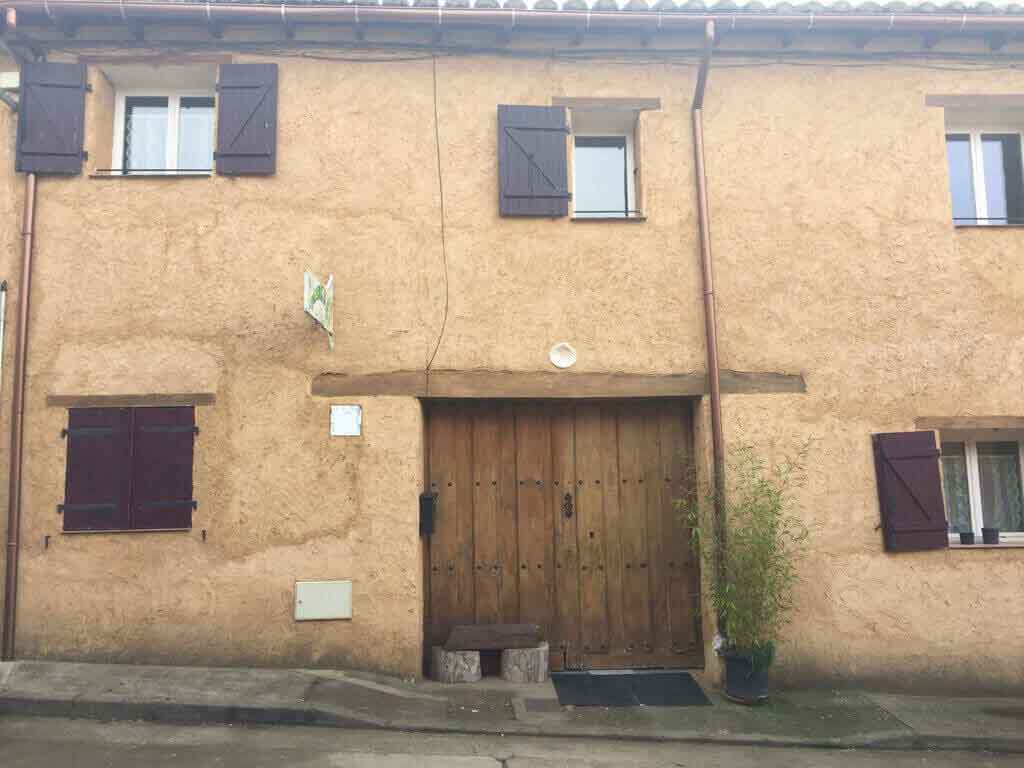 Is there free Internet connection?

Do you have a space to store the bicycles?

Is it possible to park close to the hostel?

Is there a possibility to cook something of your own?

We have a microwave and a dining room in which you can eat the food you bring with you.

At what time does the hostel close at night?

Have you got hot water?

Do you accept volunteers?

To become a member of the volunteer team you must contact us in advance. We will indicate you the steps to follow

Do you admit pets?

Pets are not allowed by law

This website uses cookies to improve your experience while you navigate through the website. Out of these cookies, the cookies that are categorized as necessary are stored on your browser as they are essential for the working of basic functionalities of the website. We also use third-party cookies that help us analyze and understand how you use this website. These cookies will be stored in your browser only with your consent. You also have the option to opt-out of these cookies. But opting out of some of these cookies may have an effect on your browsing experience.
Necessary Always Enabled
Necessary cookies are absolutely essential for the website to function properly. This category only includes cookies that ensures basic functionalities and security features of the website. These cookies do not store any personal information.
Non-necessary
Any cookies that may not be particularly necessary for the website to function and is used specifically to collect user personal data via analytics, ads, other embedded contents are termed as non-necessary cookies. It is mandatory to procure user consent prior to running these cookies on your website.
SAVE & ACCEPT

We’ll do our best to reach you ASAP.